BEUC’s representative to the EU’s advisory Platform on Sustainable Finance (PSF) - Director General Monique Goyens - has resumed her activities on the Platform. Monique had suspended her participation in April 2021 in protest against the European Commission’s adoption of a Delegated Act which greenwashes unsustainable practices in forestry and bioenergy. 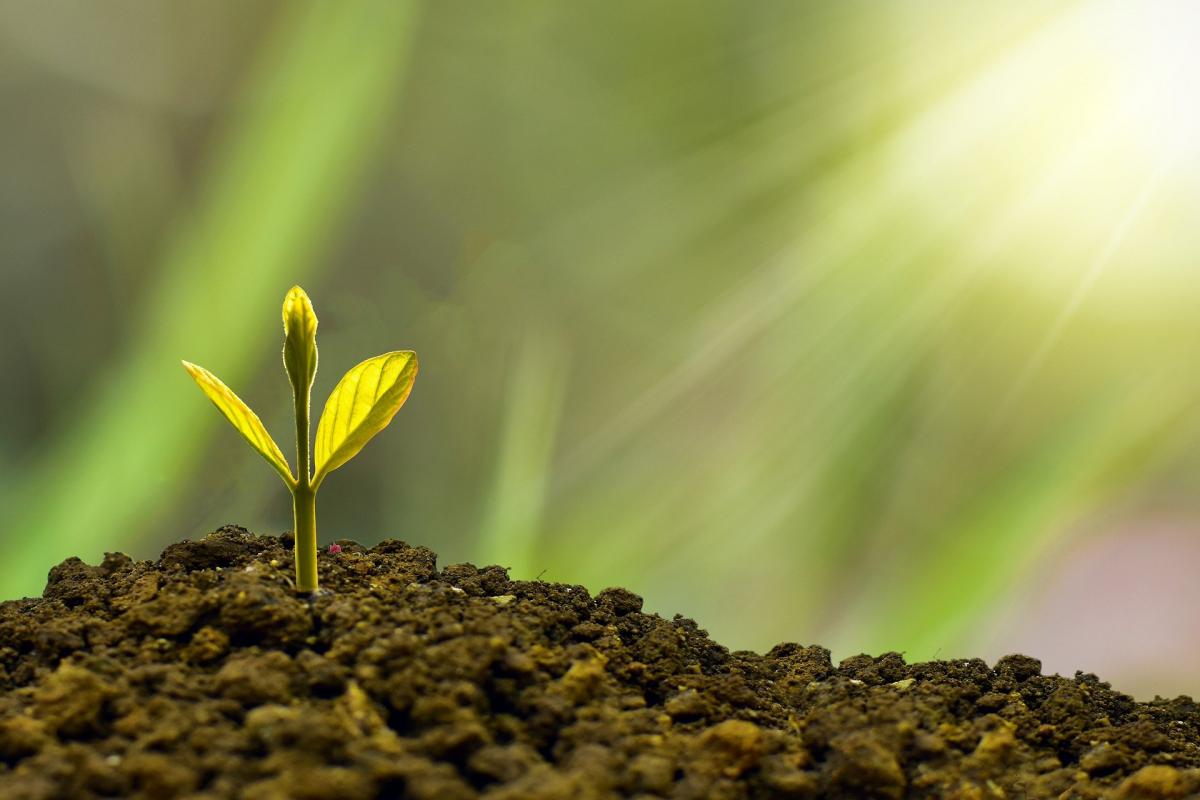 The decision to adopt such rules was taken in an untransparent manner, under intense political pressure by some EU Member States and business interest groups, disregarding the Platform’s advice. The decision to suspend activities was taken in coordination with the PSF representatives from BirdLife, WWF, ECOS and Transport & Environment.

Following the withdrawal of representatives of consumers and environmental NGOs, the chair of the PSF wrote a letter to the European Commission asking for reassurances on the future governance and due process of the PSF. BEUC has been made aware of an official reply to this letter by the European Commission, which provides such reassurances, notably some encouraging commitments to consolidate its independence, credibility, and transparency.

BEUC Director General Monique Goyens commented: “In light of these improvements, as a sign of good faith, and in coordination with Birdlife, WWF, ECOS and Transport & Environment, I will resume full engagement with the PSF. We hope that the work of the Platform will continue in a constructive and transparent manner, on the basis of scientific evidence.

“Our decision to reengage with the Platform’s work notwithstanding, BEUC maintains that the Commission’s Delegated Act contains significant flaws, which will result in the active misinformation and deception of consumers, if passed. BEUC will continue to call on the European Parliament and the Council to reject it so that the European Commission can correct these mistakes by adopting a Delegated Act that is truly based on science, rather than political expedience.”

Note to Editors
The European Commission presented a Delegated Act in April 2021, its criteria for what can be classified as a sustainable investment under the bloc’s so-called ‘Taxonomy’ plans to boost green investment. BEUC – and environmental NGOs – objected to the plans at the time, leading to the groups suspending their participation in the Platform.