Update 22 April: BEUC has since suspended its participation in the EU Platform on Sustainable Finance.

The EU Taxonomy – the bloc’s classification system to define which investments can be called ‘sustainable’ – risks becoming little more than a greenwashing tool following the inclusion of climate-harming practices in sectors like forestry and bio energy. These plans are set to undermine the EU’s Green Deal – supposed to make the EU a frontrunner in the climate fight – and prevent Europe delivering on its climate goals. 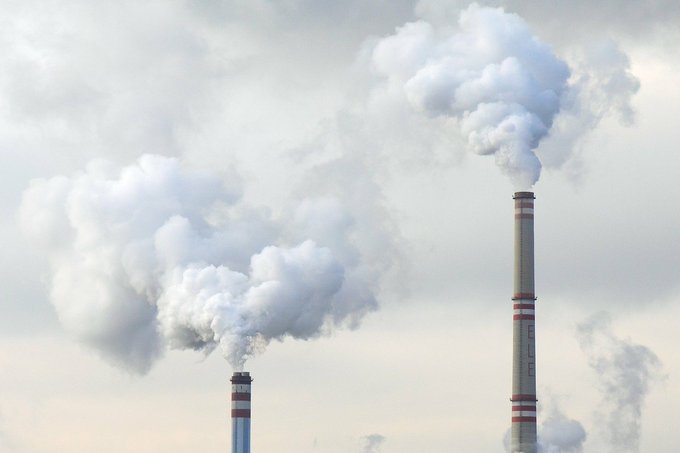 The European Commission presented today a Delegated Act on climate change mitigation and adaptation, its criteria for what can count as a sustainable investment under the Taxonomy. This lists economic activities and sectors that could be classed as ‘sustainable’ and hence be marketed to consumers as green finance products.

Although fossil gas has been removed – for now – from the Delegated Act, forestry (logging) and bioenergy (burning trees and crops for energy) were kept in, following intense industry pressure. This will actively undermine a key ambition of the Taxonomy Regulation, which is the protection of consumers – retail investors, including pension savers – against greenwashing. It also increases the risk of investing in stranded assets which may harm consumers individually but also risks introducing new instability to the financial system. What’s more, gas will be subject to further debate - and intense industry lobbying - raising the prospect of it being included at a later stage.

These changes would be even more harmful to investors than the status quo. Investors could reasonably expect the EU Taxonomy to have set high sustainability standards. Instead, they would be misled into investing into businesses that are directly contributing to climate change – against their wishes. This would harm workers whose pension savings could lose value due to the assets becoming stranded. It would also penalise sectors making real efforts to comply with the Paris Agreement and that need urgently need funding directed to them so they can contribute to the much-needed systemic changes that our economy needs.

BEUC Director General Monique Goyens said: “Pushing pause on gas might at first sight seem like a compromise deal, but there’s no compromise with nature. We are in an emergency situation. The decisions we make now will directly determine whether we can meet our climate goals or not. This was the first attempt to make the Green Deal deliver on the ground, but if Europe’s already falling at the first and easiest hurdle – deciding what can or can’t be labelled green - how on earth will they be able to deliver on the rest?

“The EU has already pushed much of the responsibility of financing the transition onto consumers. It would be fair to desist from then funnelling these private investments back into unsustainable businesses by deceiving consumers.

“The proposed rules for sectors like forestry and bioenergy will actively mislead people into making unsustainable investments. The Taxonomy was billed by the EU as the gold standard in the fight against greenwashing. As it stands, the Taxonomy is set to become little more than a greenwashing tool. This means that a significant chunk of the investment needed to make the green transition a reality will be diverted to continue funding sectors that are creating the problem rather than solving it. We now call on the other EU institutions to use their power to reject the Delegated Act and ask the Commission to come up with a proposal fully in line with the ambitions of the Green Deal. Otherwise, EU legislators will have failed to deliver on their citizens’ reasonable hope of mitigating the climate crisis”.

The EU’s Taxonomy Regulation came into force in July 2020. The plans presented today – in the form of a ‘Delegated Act’ – detail how authorities and the market can comply with the Regulation, by setting out which economic activities and sectors can be classed as ‘sustainable’. The Delegated Act is now subject to approval by the European Parliament and Council.

Together with scientists and environmental groups, BEUC already expressed its concerns over a leaked draft of the Taxonomy in early April 2021. Since then, fossil gas was removed from the draft. However, forestry and bioenergy remained despite the group’s concerns about the criteria that classify forestry and bioenergy as “significantly contributing to climate mitigation” having no scientific basis.